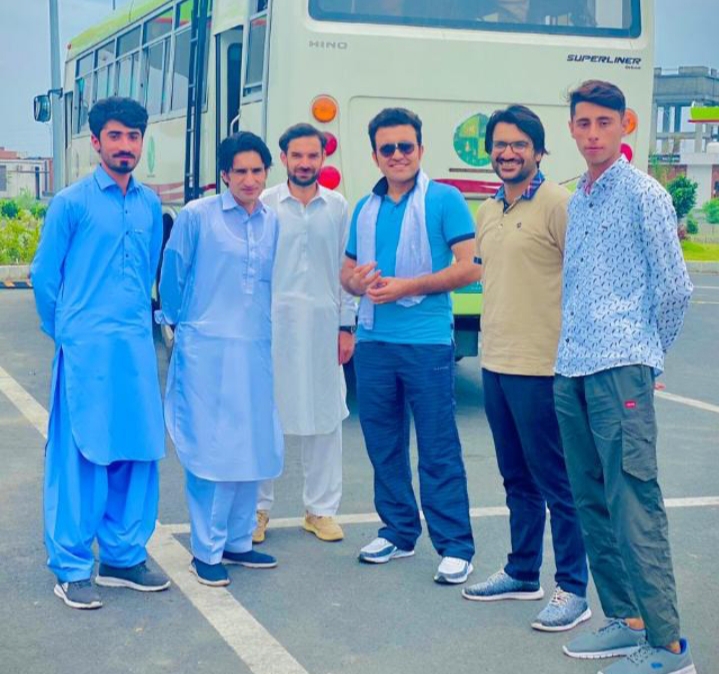 Salt range is the most important locality in Pakistan for its stratigraphic, structural and paleontological record. The name was given due to the presence of huge reserve of common salt. This area contain 2nd World largest mine known as KHEWRA MINE, from which salt of high quality is mined. The place is considered as museum of Geology.
The Salt Range contains the most important geologic and paleontologic localities in Pakistan, and is one of the outstanding field areas in the entire world. Despite its easy accessibility, it has a wealth of geological and paleontological features. In fact, it represents an open book of geology where various richly fossiliferous stratified rocks are very well exposed.
The rock units exposed in salt range ranges starts from pre-Cambrian to the tertiary, nearly whole geologic time scale is covered with the exception of Ordovician, Silurian, Devonian and carboniferous which is marked as major Unconformity.
The aim of our 4- Days Field excursion is to increase the understanding of students to identify different types of rock and capable to learn about the petroleum system of Pakistan in Upper Indus Basin which is one of the best remarkable system in the World.
We are extremely thankful to the Worthy Vice Chancellor for providing this opportunity to the students to observe this museum practically