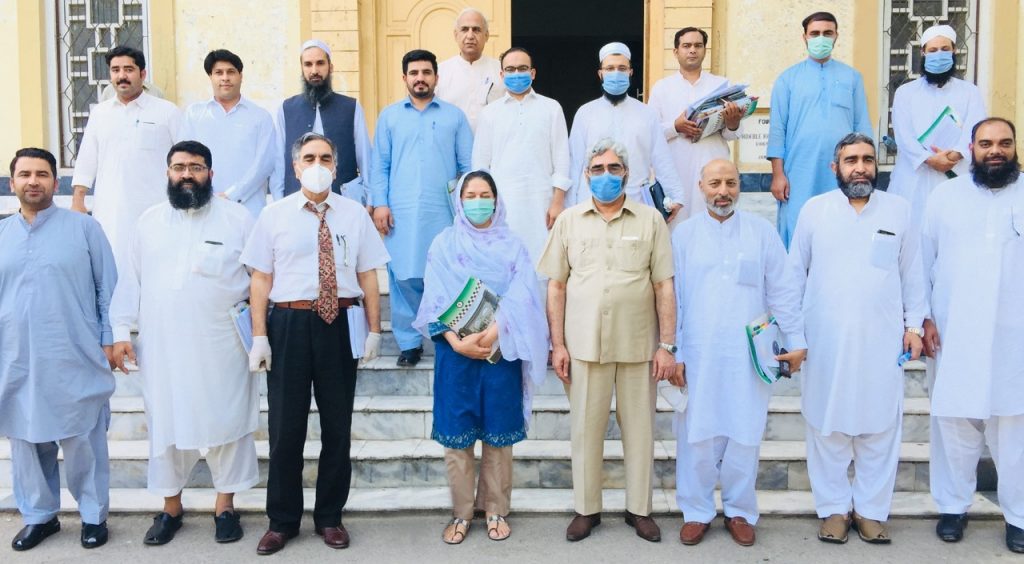 The Syndicate of the University of Swat has approved budget recommendations of Finance & Planning Committee (F&PC) worth Rs. 615 million for fiscal year 2020-21.

The decision was taken during 34th Syndicate meeting, which was held in University of Peshawar owing to Corona Pandemic and was presided over by the Vice Chancellor of University of Swat Prof. Dr. Muhmmad Jamal Khan.

The Syndicate also discussed matter relating to upper age limits for admissions in University of Swat and omitted the restriction with the basic aim to provide educations to maximum members of society. The body also approved upgradation of computer operators from scale 11 to 16.

The Syndicate also discussed the recommendations of Technical Review Committee (TRC), University of Swat, wherein the Vice Chancellor Prof Dr. Muhammad Jamal Khan informed the participants that construction process has now been accelerated in university’s own campus at Charbagh, adding that apart from offices of administration few academic departments would also be shifted soon to under construction campus of the University of Swat. In his concluding remarks the Vice Chancellor thanked the members, who attended the meeting despite of Corona Pandemic.